Women are grossly underrepresented in STEM education around the world, yet a remarkable anomaly occurs when it comes to girls and women in poor countries, resulting in a global gender-equality conundrum for young women in STEM. In a nutshell, several studies have indicated that the lower a country’s gender equality, the higher the percentage of women pursuing STEM.

Simply said, prior to the epidemic, women made up 70% of engineering students in Iran, 42 percent in Morocco, 41 percent in Algeria, and 40% in Jordan, but only 29 percent in Norway, 19% in the United States, and only 18% in Australia. These are just a few examples, but the pattern can be found practically anywhere. The World Economic Forum’s (WEF) Global Gender Gap Report (GGGR) analyses global gender disparity using a matrix that includes health and survival, educational attainment, labor force participation, the proportion of seats in parliament, and other factors. Norway ranked third in the world according to the 2021 GGGR. Iran ranked 150th. Despite this, Iran has doubled the number of women studying STEM.

Even in Iceland, the world’s most gender-equal country, where 64 percent of all tertiary students are women (according to European Union figures), just 44 percent of STEM Ph.D. students at the University of Iceland are female. According to a 2018 Agency for Science and Higher Education report, just 33% of STEM graduates in Denmark, which scored second on the 2020 Gender Inequality Index (GII), are female.

To begin, it should be stated that each country’s circumstance is unique. Iran, for example, has undeniably lower gender equality than Australia or the United States, but it also provides free university education to all students. So, is it the cost that pulls young women away from STEM fields? Probably not, because Iceland also provides free schooling. Is it then societal attitudes? Looking at Iceland, the United States, or Australia vs. Iran, that seems unlikely as well. While these instances are not exhaustive, they do highlight a dilemma. Why is it that countries with considerably lower gender inequality have far higher percentages of women pursuing STEM?

There are several reasons why there is a gender-equity dilemma in STEM. People assume that if given a choice, women will naturally select non-STEM disciplines due to perceived gender prejudice. People who believe that are mistaken. And this is why: Several studies from dozens of nations reveal that pre-teen girls outperform their male counterparts in standardized math and science assessments. The particular reasons may be disputed by psychologists and neuroscientists, but the outcome is unmistakable. STEM subjects are likewise enjoyed/preferred by preteen girls and boys in nearly equal proportions. So, all else being equal, young girls are equally as interested in, and more adept in, STEM than boys between the ages of 8 and 12. So, why aren’t more girls gravitating toward STEM fields? This is when the first dilemma arises.

Multiple studies also reveal that, even in countries with near gender parity, there is unconscious prejudice directed at young girls, pushing them away from STEM from primary school onward. While this might take many different forms, we all undoubtedly have an inkling that it is happening.

The unconscious bias could stem from a variety of causes. For example, it’s frequently cultural — the notion that “girls should play with dolls and boys should construct things” is still prevalent in many houses today. It could be an observation — because women are already underrepresented in STEM, we presume STEM is more of a “male thing.” It can even be well-intentioned at times. For example, parents may believe that STEM is difficult and that their daughters will not be as successful in a male-dominated course – particularly when compared to sons to whom they attribute various attributes, such as being more competitive.

Faced with this barrage of discouraging cultural and societal messaging, it’s no surprise that teenage girls in more developed countries – where viable non-STEM study options abound – are frequently discouraged from pursuing STEM. This is subsequently viewed incorrectly as kids actively “choosing” non-STEM subjects. To use a clumsy comparison, if you’re on a sailboat and the wind pulls you in the opposite direction you want to go, that’s not an active choice. You can try to go against the wind, but it will be much more difficult. You go in the direction you’re blown, so it’s incorrect to say that you picked that location. The instant the wind started blowing, you lost control of the situation.

Interestingly, experts have discovered that during the previous 100 years, girls in dozens of countries have outperformed their male counterparts in all subjects (languages, math, social sciences, etc.). Girls from most nations are more likely to claim they feel “helpless” at math in the Program for International Student Assessment, or PISA (a test that measures 15-year-olds’ math, reading, and science ability), while their actual PISA math tests showed a 2% lower score than boys. In 67 countries and areas, girls fared as good as or better than boys on science tests, according to a report published in Psychological Science in 2018. In reality, significant research reveals that the amount of gender discrimination a woman perceives in her area is the best overall predictor of a woman’s choice of field (at the degree level).

So, why are there more women in STEM in countries with weaker gender equality?

While this is not universal, countries with weaker gender equality tend to be economically poorer. There are numerous reasons for this (for example, geopolitics, colonialism, corruption, and so on), but one irrefutable element is that a substantial portion of the country’s human capital – its women – is marginalized due to lower literacy levels and lower work involvement.

When zoomed out to a national level, this marginalization results in reduced GDP, which implies a country has fewer resources to allocate to things like education. Unsurprisingly, given limited educational resources, poorer countries prioritize STEM above non-STEM following fundamentals like basic literacy, because STEM creates more wealth for the person and the nation. This is where the second conundrum arises. Only the best students tend to advance to higher levels of school in countries with significant levels of gender disparity and inadequate educational resources. According to research, girls perform better in school overall, and particularly in STEM, in late secondary school, when impoverished countries and families must make difficult decisions about how to deploy scarce resources to best serve their future interests.

Simply said, the cream rises to the top, and realistic economic judgments – such as who to invest in for schooling – can begin to override gender bias. Surprisingly, despite all of the wrong reasons, these countries have done it right.

Women’s STEM Careers in the Future

Young girls are more than capable of competing academically in an equal and fair environment. They can even succeed in a system that is uneven. They shouldn’t have to, but that’s a different story. Ironically, in ostensibly more developed nations, the more we believe we are on the verge of attaining gender equality, the more we risk deceiving ourselves that any lingering gender gaps – such as the percentage of girls choosing STEM – are attributable to differences in talents. They aren’t, but once we start believing they are, they might as well be. 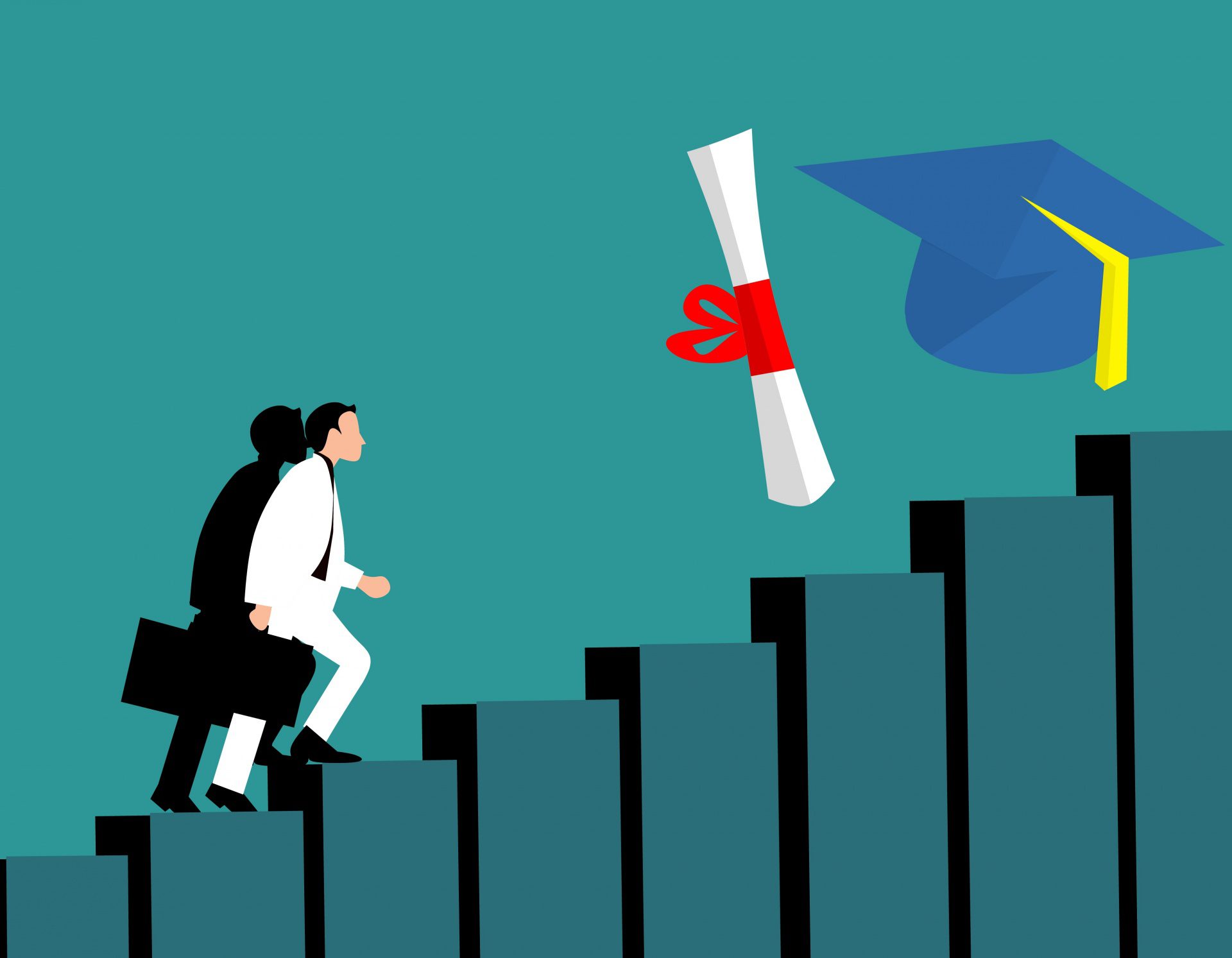 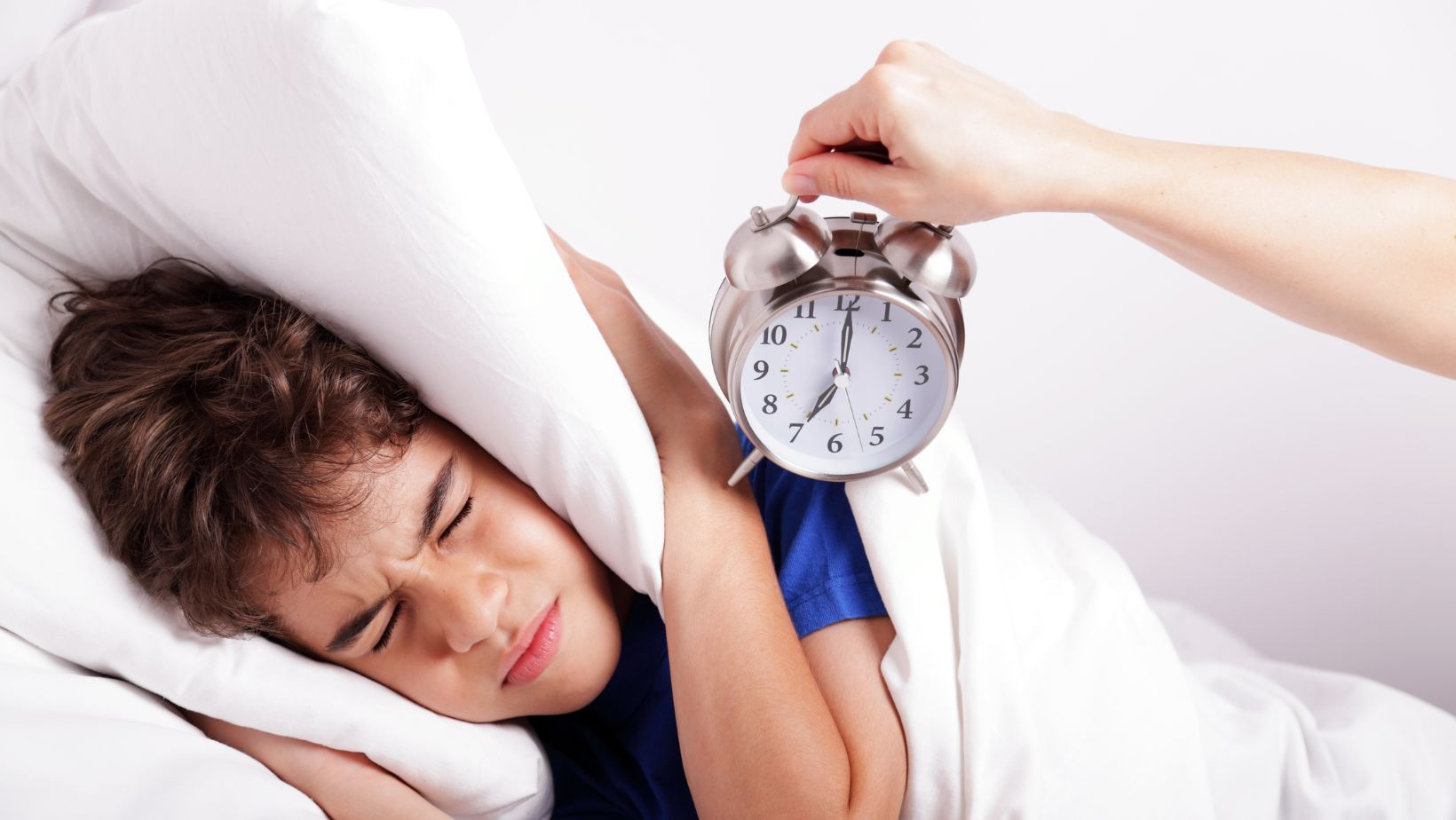 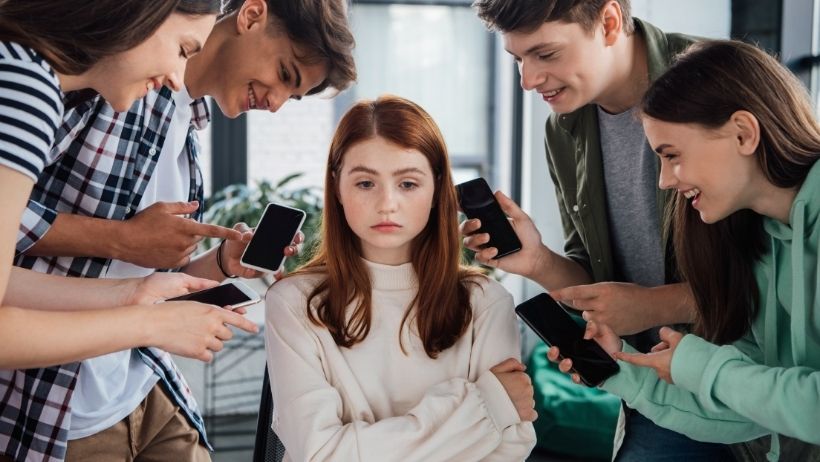 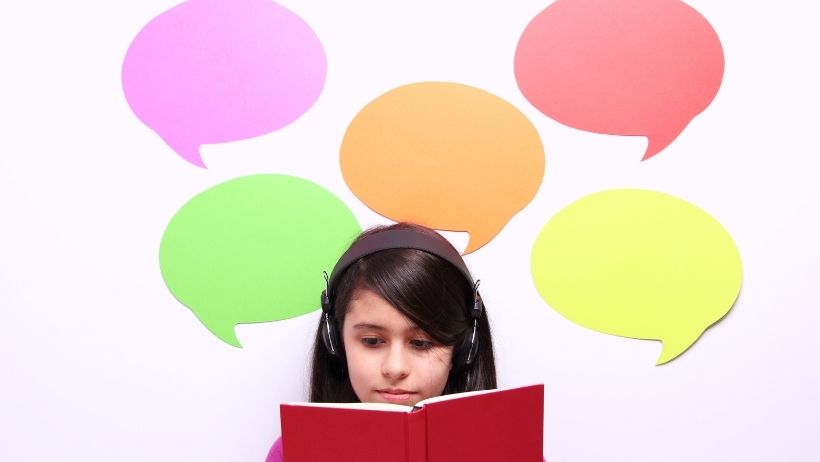